What I learned from one member in Belgium about gospel unity in a time of war. 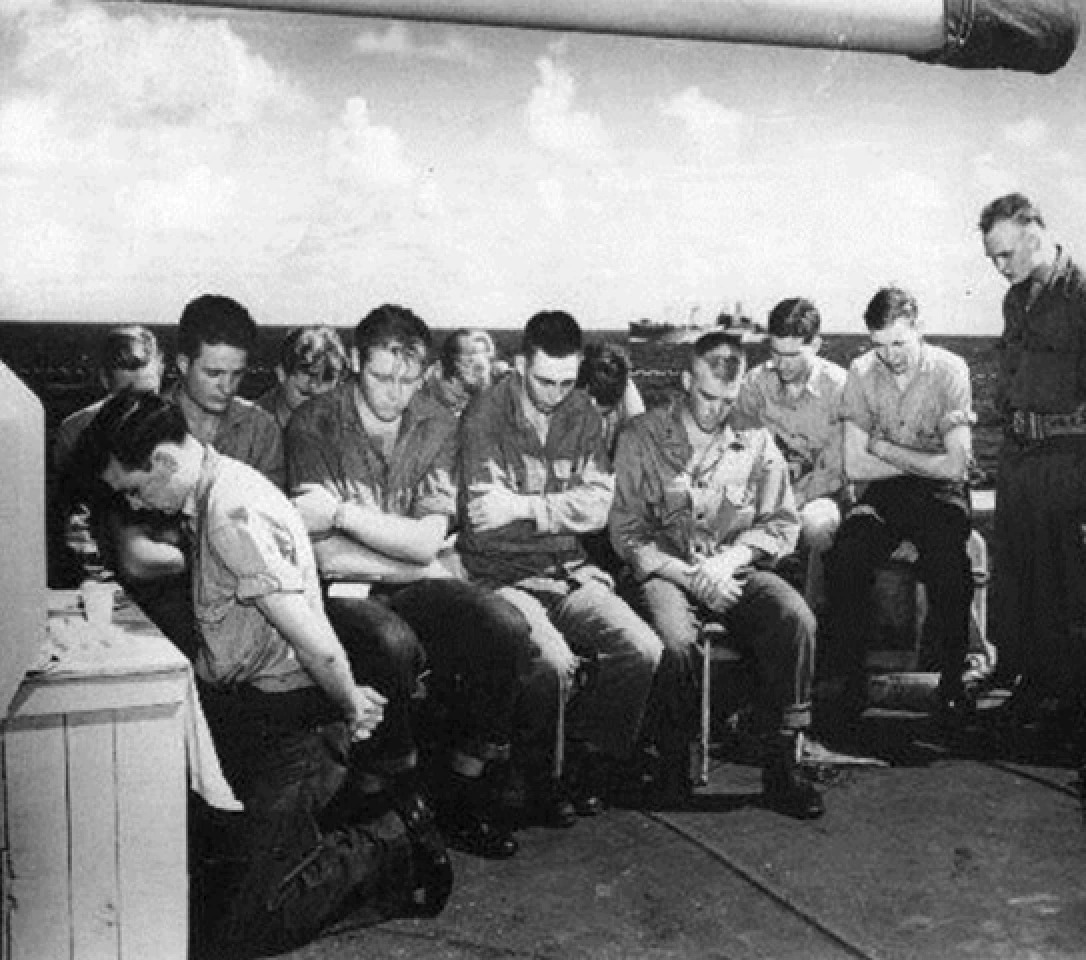 In the summer of 1990, I was serving in Liege, a French-speaking city in Belgium. As part of our work we were visiting all the members we could find on the membership rolls. One day we found an elderly sister who had joined the Church as a young woman shortly before World War I broke out, due to her age she rarely attended meetings anymore. I don’t recall if this member was living in Liege at the time of the Great War, but German atrocities were notably severe in this area, in part because this area was thwarting the achievement of a key component of the German Army General Staff’s Schlieffen Plan for winning the war.

She told me an amazing story about how the gospel of Jesus Christ can transcend bitter divisions and deep wounds.

Wherever this sister was living in Belgium, they were still having Church services during the invasion and occupation. She told me that members of this occupied area were startled and hurt when a few Latter-day Saint German soldiers began attending their small branch. She told me that these soldiers bore their testimonies in testimony meeting, blessed and passed the Sacrament, and even paid tithing to the branch leaders. Many members understandably had a difficult time worshipping with these soldiers who were their occupiers and their enemies, who collectively if not individually, were responsible for some terrible atrocities. Somehow, they managed to come together and unify under Jesus Christ, who transcends all other names, nations, and powers. No one alive today has any firsthand memory of this terrible war, though we can all read about it, and the trauma of that war affects many of us still.

As I get older, more and more I become the sole living bearer of the sacred and precious memories of others. There are a number of parallels between the German invasion of Belgium and the Russian invasion of Ukraine, so it seems like a good time to share with you this vivid memory of another’s reminiscence, and the powerful image I have in my mind’s eye, of German soldier carrying a Sacrament tray down the pews of a small branch in occupied Belgium.

One thought on “A Reminiscence: Gospel Unity in a Time of Bitter War”